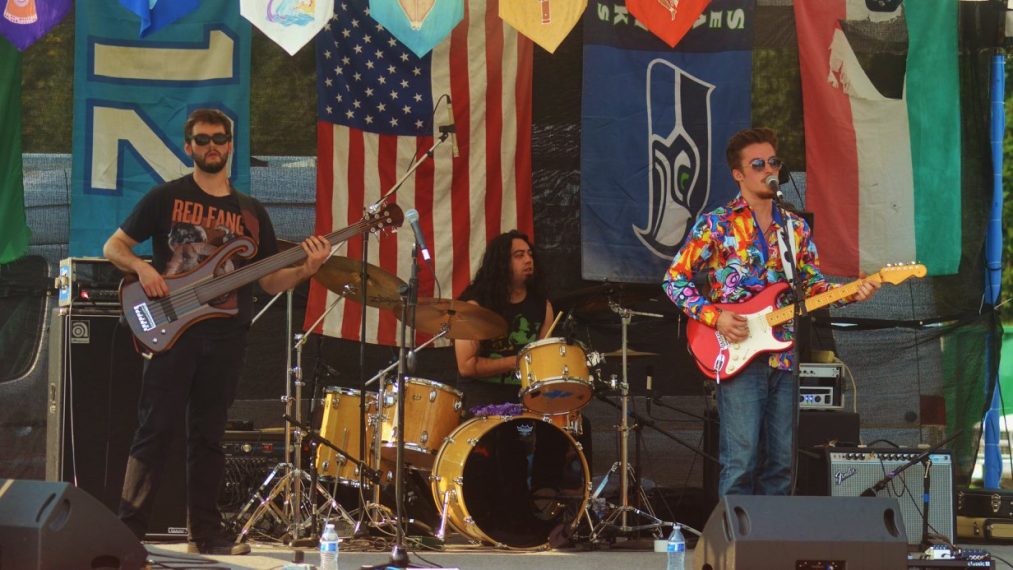 The Nick Mardon Trio performs at The Brick Saloon in Roslyn, WA on Saturday August 13 at 8 pm!