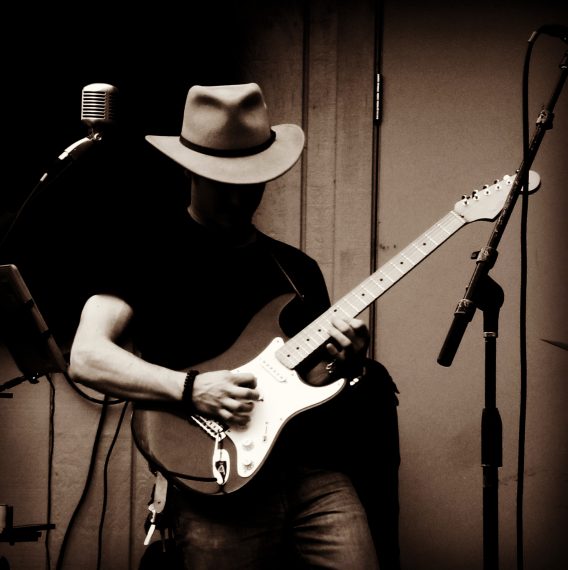 The Nick Mardon Trio performs at The Brick Saloon in Roslyn, WA on Saturday March 4th from 8-12am!