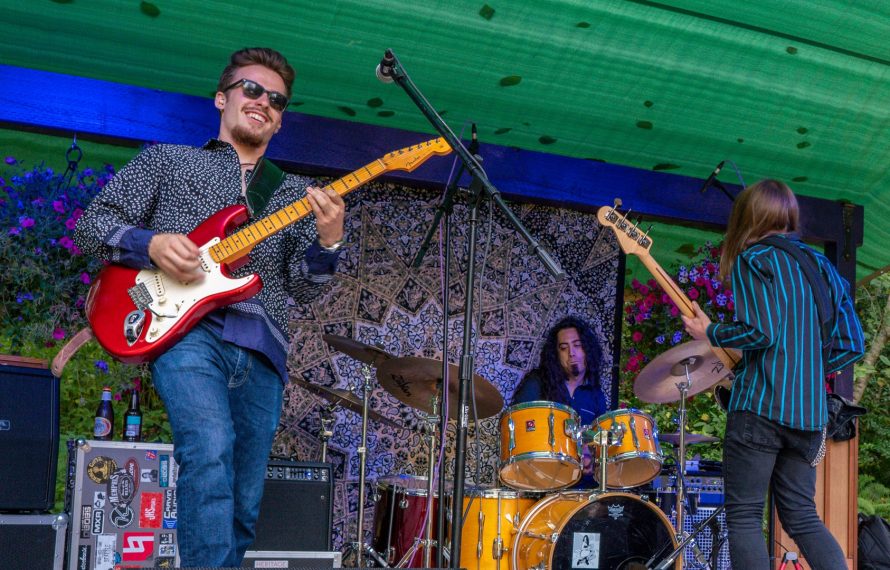 The Nick Mardon Trio performs at the Seabrook Sunset Concert Series in Seabrook, WA on Saturday September 17 at 6:00 pm!

The trio is led by Nick Mardon on Guitar and Vocals with Adin Pennington on Bass and Vocals and Andy Emery on Drums.  The trio has performed hundreds of shows at bars, music venues, and festivals throughout the pacific northwest including Hard Rock Cafe Seattle, Highway 99 Blues Club, The Historic Everett Theatre, The Sunset Tavern, The Washington Beer Festival, Jazz in the Valley Ellensburg, and many more.  Their music blends the sound of 60’s and 70’s blues-rock power trios with the Seattle sound of the 1990’s.  The Nick Mardon Trio has a setlist of over 200 songs including original music and timeless covers.  Covers include Sublime, the Jimi Hendrix Experience, Stevie Ray Vaughn, Pearl Jam, Led Zeppelin, Lynyrd Skynyrd, Al Green, Eric Clapton, Johnny Cash, and more.