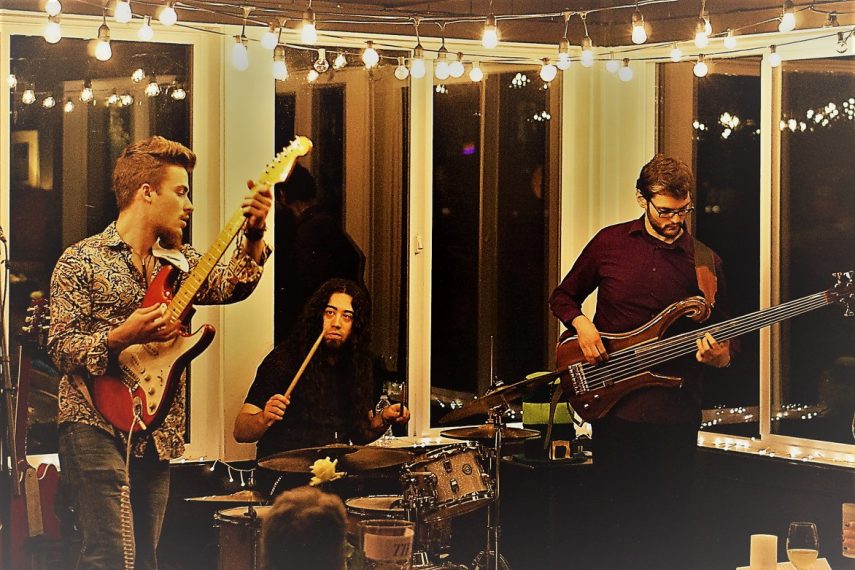 The Nick Mardon Trio performs at the Ott and Hunter Wine Tasting room in Langley, WA on March 26th for TWO SHOWS at 5:30pm and 7:30pm!  You don’t want to miss this one!